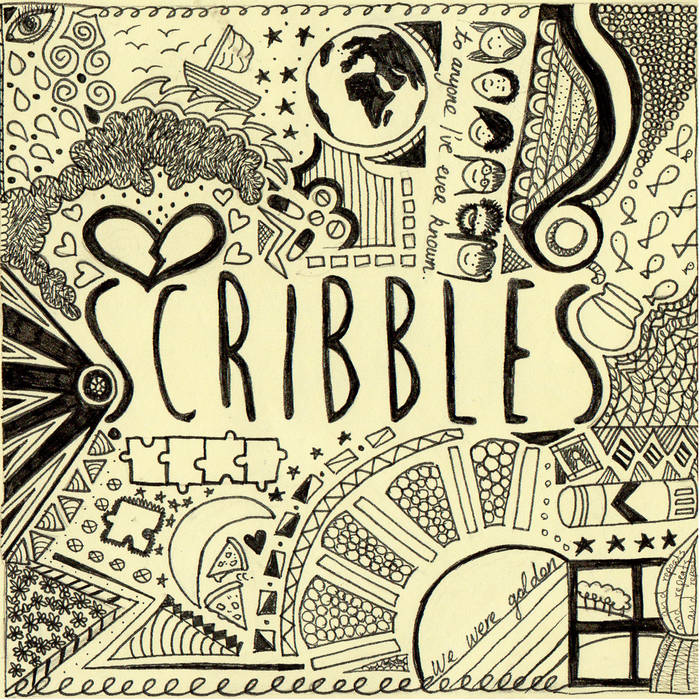 Emma I absolutely love all of these, a really beautiful collection Favorite track: Sellotape.

A collection of spoken word poems written between 2012 and 2014.

All poems written and spoken by Candice Cathers
- Recorded by Gary White
- Piano on 'Fish Bowl' by Gary White
- Background music on 'Sellotape', 'To Anyone I've Ever Known' and 'Scars' by Kevin Macleod at incompetech.com
- Album artwork by Shannen Jalal

Bandcamp Daily  your guide to the world of Bandcamp